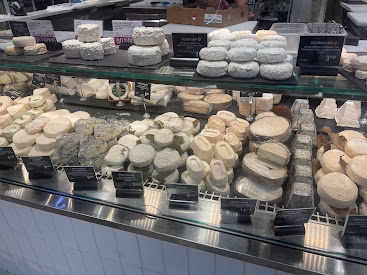 This evening  I was sitting in a quiet spot enjoying a (free) glass of wine with my husband. As we sat there, a storm surge (I am into hurricane language now, more on that later) of characters walked over. Some of these characters were my own children; others included a grown man who had a large belt buckle and a sticker on his crotch that said "Live Wire."

I don't know what that means and really, no one should know that means. So we will let "Live Wire" go on to shock someone else.

Anyway, then, as the story goes, in walks a French man. He is not officially French; but is from Belgium, which makes him maybe Flemish. He now lives in Canada. He speaks French at home. So we are calling the French man to protect his identity. ANYWAY, he walks over, sits down and begins having an intense conversation with my husband about what it is they do for work.

I am not trying to be the "silly wife." It is just that I do many things for work, have three children and a diabetic dog. I carry the mental load of 10 people; whatever exactly my husband does for work and all the nuances is his business.

Anyway, this French man said the most amazing, brilliant thing when he was trying to recall the specifics of a story about onion rings in Vineland (again, I DON'T KNOW, OKAY! I have no idea what goes on. I just know I have health insurance). He said:

And guess what? This is exactly describes my mind, too.

If you are not familiar with gruyere cheese it is a Swiss-ish cheese that is frequently used on top of French Onion Soup. There are probably other uses; but I am not a chef or cheese expert. But, I do know, that gruyere cheese is:

has a flavor that varies with age (I discovered this tonight during my cheese research time!)

My mind is legit gruyere cheese! It is often stinky. I intend my thoughts to be sweet, but I do slip and act salty! And my mind and its inner workings totally vary with age.

And there are so many holes; but other times it works like a well oiled machine.

Gruyere Cheese, friends, it is more than a topping for french onion soup! It is a way of life.