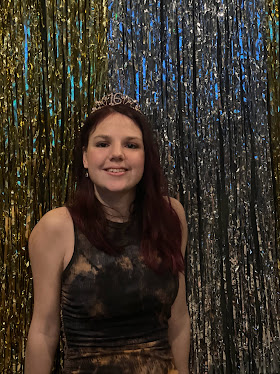 On the eve of 16, I find myself a bit speechless. Sometimes I think I've said everything about Lily once before; told the same stories; talked of my pride for this unlikely warrior girl I've been entrusted to love. Other times, it seems there are simply not enough words to share the beauty of my daughter with the world.

Lily is, well, Lily is alive.

Lily is a miracle.

Lily is a miracle because of everything she's done between those hard places.

Lily is a miracle because she lives, friends.

She falls and fails, sometimes more often than she succeeds. She is scared, a lot. But every single day, she wakes up and she lives. She sings and she dances and she laughs and plans and she rows and fights and asks and she demands everything from this life.

And that is always the miracle I see when I see my daughter, Lily.

Happy Birthday to one of the most incredible human beings in this world, the one who smiles quickly, loves fully, falls often, stands up more and can melt my heart with a "Hey Mom."

We love you, Lily.