5 p.m. on a Tuesday: A Dinnertime Short Story 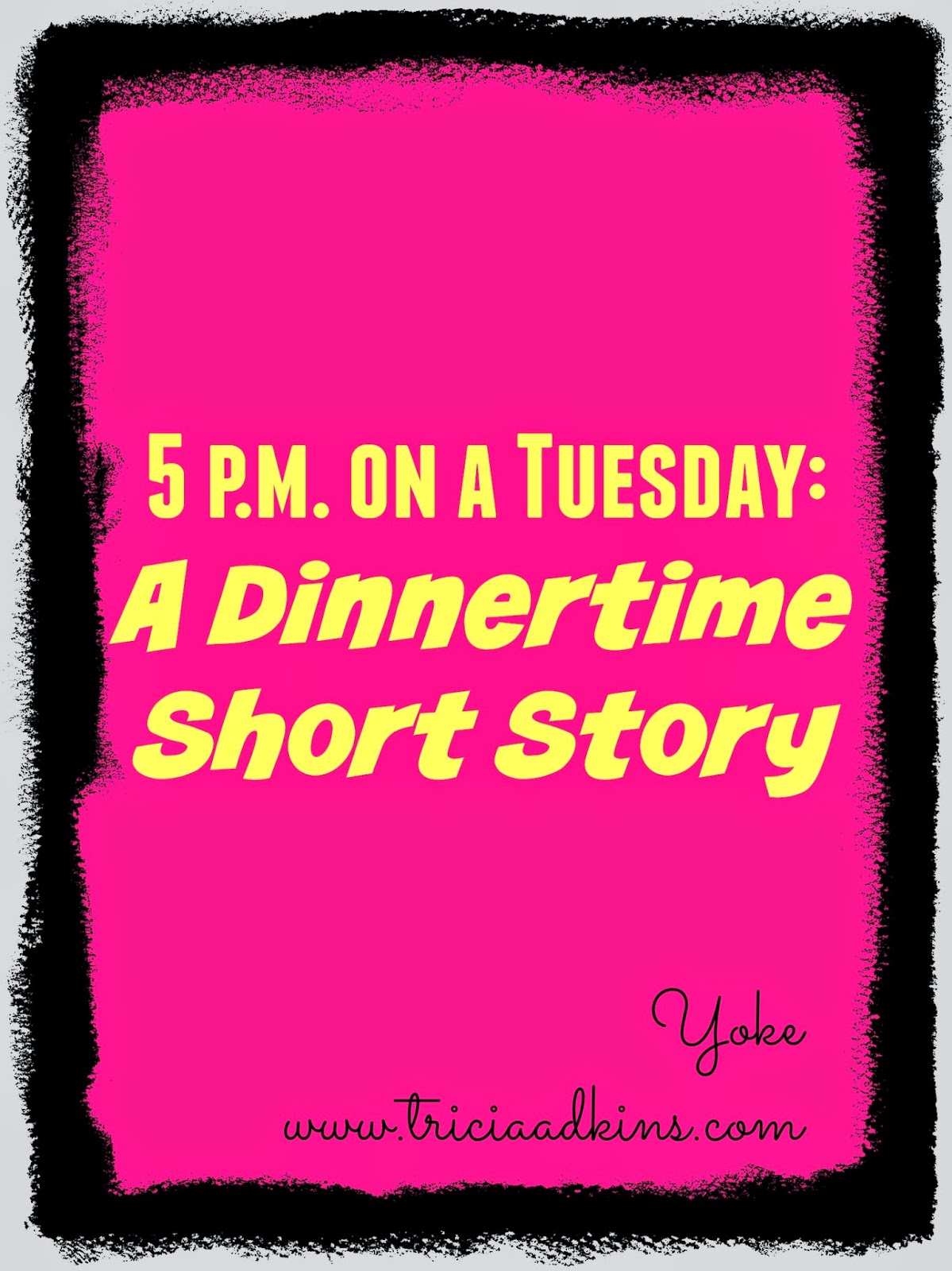 In the beginning, there was quiet. And then there was noise.

Out of the blue, the 5 year old remembered the time her baby brother ripped her puppy dog folder (in October 2013).

She promptly complained and sought retaliation by ripping up his Lego Duplo instruction book.

The baby brother helped. (He likes to rip. He also cannot read. And being just 2 years old, is not attached to physical possessions, in the same way the 5 year old was attached to her puppy dog folder.)

BUT, the 8 year old saw the ripped Lego logo as it fluttered to the floor. The Lego logo looked like it, perhaps, belonged to the instructions for the Lego Friends Cruise ship. which we abandoned building in 2013 (apparently it was a rough year).

Immediately, the 8 year old thought her younger siblings had plotted against her.

Naturally, she bit the 5 year old.

Naturally, the 5 year old was a bit enraged and began screaming.

So the baby brother,  caught up in the moment,  hit both his sisters and threw his pacifier into the toilet (along with a handful of pennies, two gum balls and a juice box).

Before I could even gather my thoughts or utter the words: "WHAT IS WRONG WITH YOU?," there was quiet again.

Then, all three, turned to me and said, "We are starving. Why haven't you made dinner?"