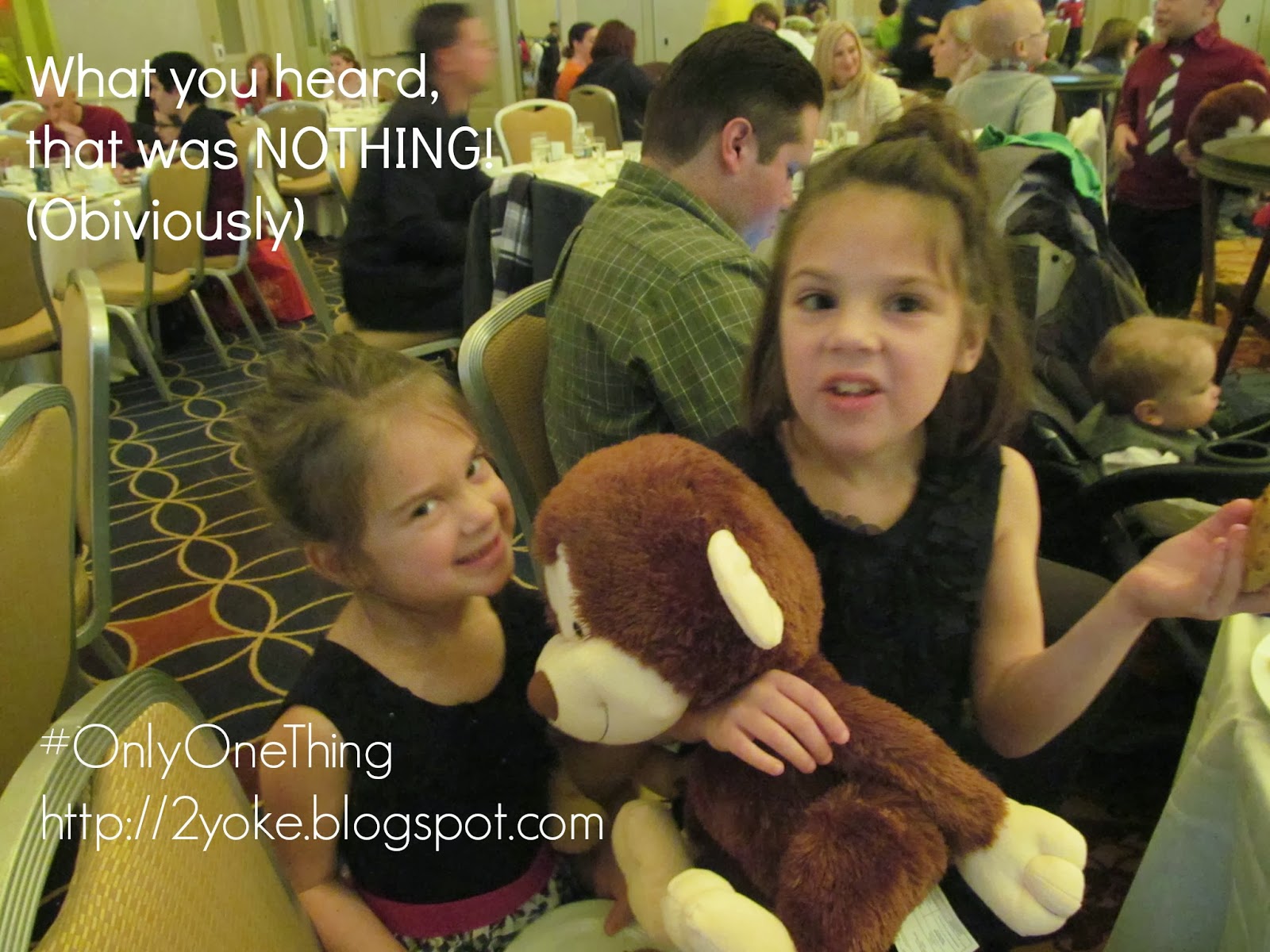 At least ten times a day, there is a crash upstairs, followed up by a scream, followed by whispered voices. When I ask my children what happened they will shout:

They assume because I cannot see whatever it is that crashed that in my mind it simply did not happen.

I yelled NOTHING about 575 times this week to God (hoping he just wouldn't notice all the sinning going on.)

I spent the whole week attempting to be aware of my transgressions, which in turn led to me hiding my transgressions because the list was simply too big and I could not even cope with just how sinful I was. I spent loads of mental energy stuffing my sins into a closet and by Friday night, I was feeling introverted and cranky. 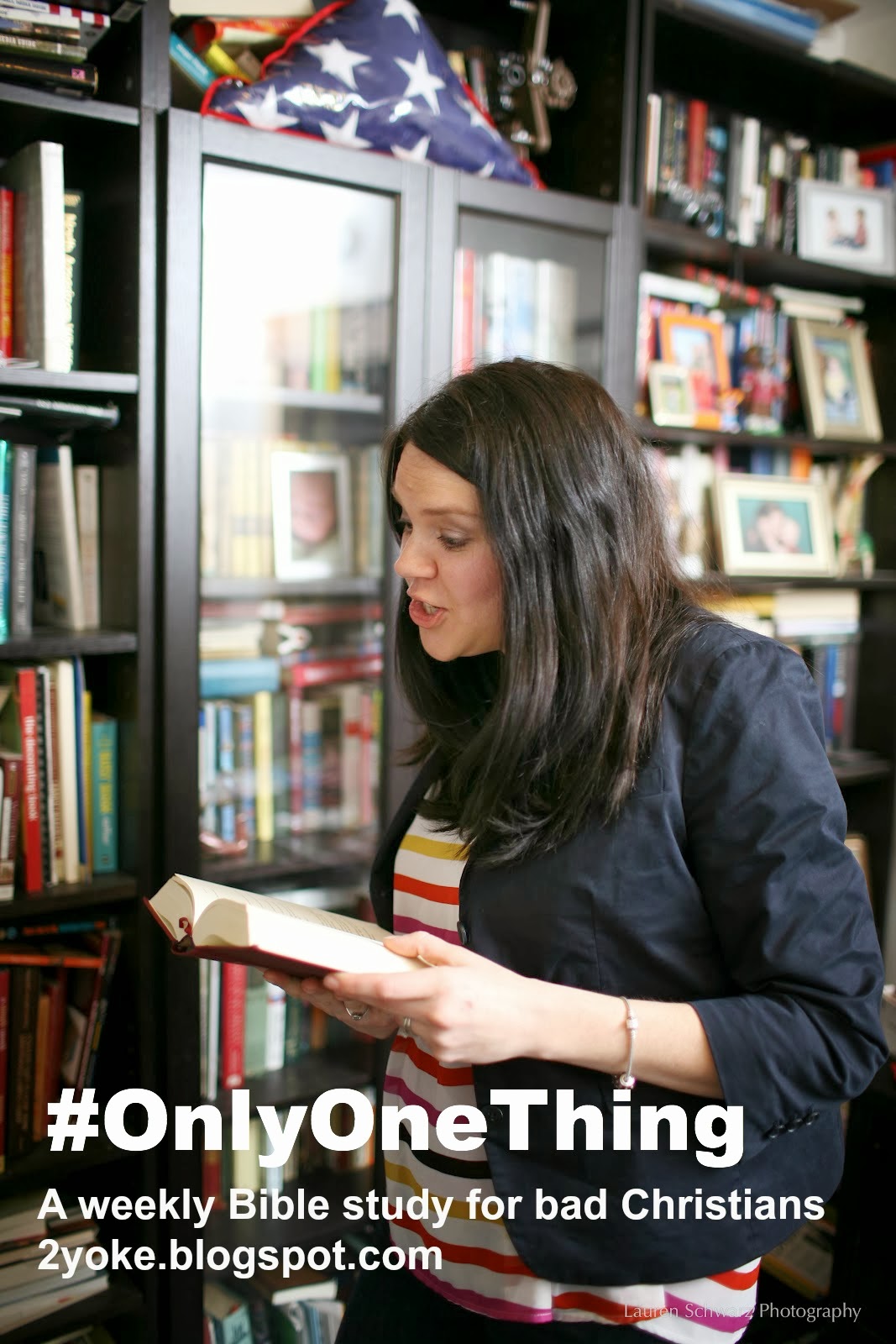 Last night, I spent two hours writing a long, list of sins and crimes with the intention to post to the blog. Then I became disgusted by myself and turned the list of sins into a list of explanations (you know, I did this for a very good reason). Then I read my excuses and became annoyed at myself and deleted it.

Quite suddenly, I felt better and maybe, a little, forgiven.

No one who conceals transgressions will prosper, but one who confesses and forsakes them will obtain mercy.

This week I learned that no matter how big the crash or how outrageous the sin, God will forgive me. I just need to come clean, confess and toss that bad stuff in the trash.

Because nothing owns me, only God does.

Wonder what you’ve stumbled upon? Read past Only One Thing: The Bible Study for Bad Christians, here.